In June 2016, Edinburgh City Council appointed an independent inquiry into the scandal around the Edinburgh PFI schools. Its report is due out at the end of January 2017, with a full report going to the City Council on 9 February.

We will be keeping a close watch on events as they unfold: this inquiry must be the start of a wider inquiry into all PFIs. We need an effective, robust and complete solution to the debt, profiteering and malpractices that the PFI experiment has allowed. 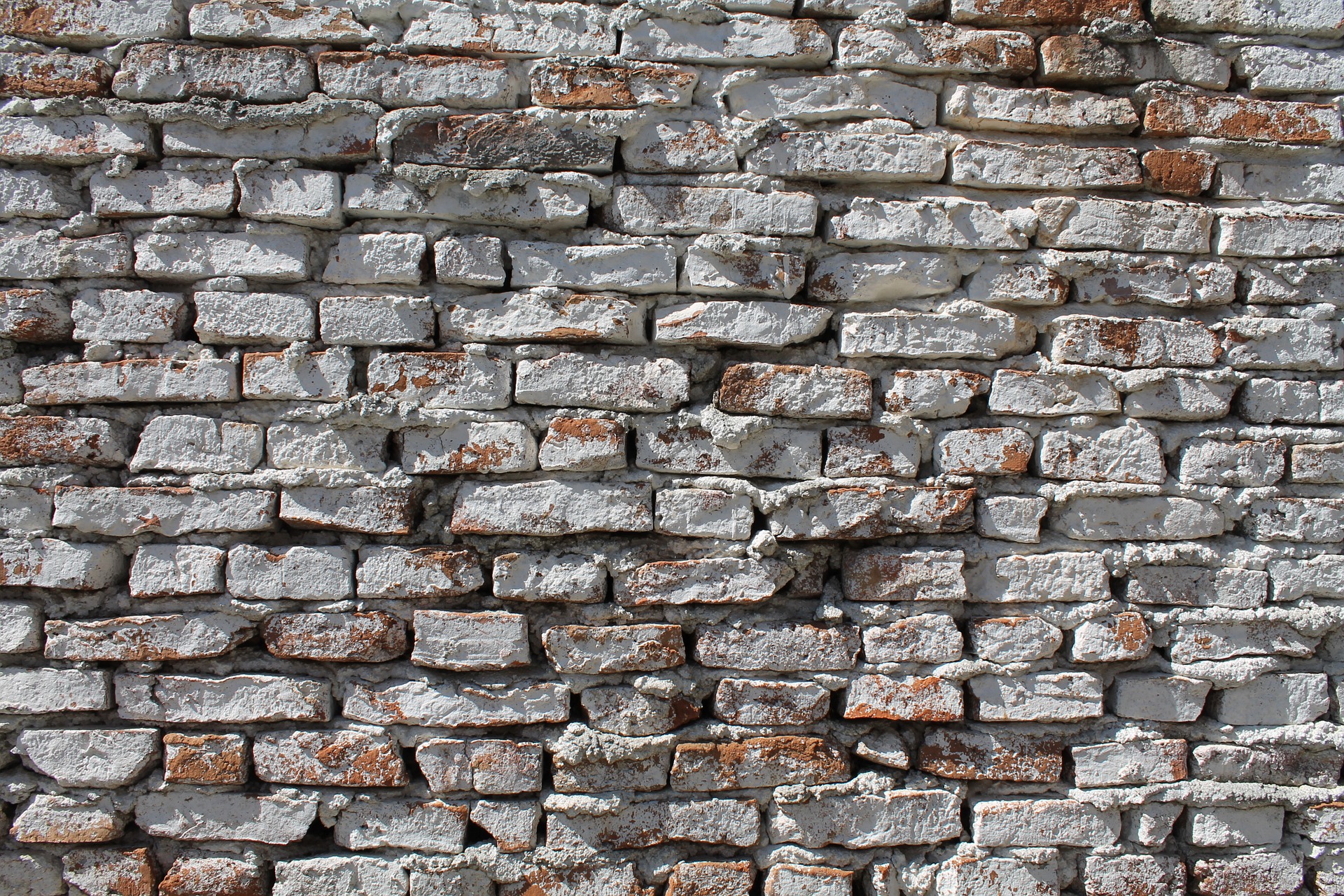 In January 2016, Oxgangs Primary School in Edinburgh was closed temporarily when parts of a wall collapsed during a storm. In March it was closed again, and safety checks in 16 more schools in the region revealed construction problems. All pupils were finally back to normal after the summer holidays.

All the schools had been built under a PFI contract between Edinburgh City Council and a consortium of private companies.

The collapsed wall showed potentially lethal construction standards, which proved to be the tip of an iceberg. Since then thirty PFI-built schools across Scotland have needed repairs, including in Glasgow, East Renfrewshire and South Lanarkshire.

What happened at Oxgangs Primary School?

The contractor at the school was VB Contracts, subcontracted by Miller Construction which was bought by Galliford Try in 2014. A BBC report revealed that:

“Internal blockworks for such walls are generally built at the same time as the brick which forms the outside skin of the building. This allows the builder to help make sure the two parts are properly connected, with wall ties in the right places”.

However, a former employee at VB said:

“Miller Construction had told VB Contracts to build the internal wall at Oxgangs first so the building could be made water- and wind-tight as quickly as possible, in order to allow inside work such as plastering to get started”.

Some wall ties were not connected appropriately because the outer and inner walls were not properly aligned.

This failure to properly connect the inner and outer walls was not confined to Oxgangs, but was a practice – or ‘malpractice’ – common across Scottish PFI schools.

“I would suggest that it not only contravenes what would be standard practice. In my view this is malpractice”

Poor PFI-scheme construction is not confined to Scottish schools

Serious fire issues have also been identified at many schools across the UK. At Knowsley Park, Merseyside, a school built under PFI by Balfour Beatty Infrastructure and Investments had a fire in the kitchen which could have spread and endangered children. Inspections revealed faulty fire-proofing system in all the eight schools built by Balfour Beatty under the “Knowsley Building Schools for the Future” (BSF) project which cost £180m. In addition, fire damper systems were found to be ‘inaccessible’.

Extent of PFI in schools

There are 165 school PFI projects in England, 27 in Scotland, 5 in Wales and 11 in Northern Ireland. Each project encompasses several schools, so up to 800 schools operate under PFI contracts, with perhaps up to 90% of new school builds involved.

Schools account for 23% of the total number of PFI projects in the UK. The total capital cost of these schools is £7.7bn, and unitary payments to cover interest and the cost of services is about £45.8bn over the lifetime of all the contracts.(HM Treasury and Infrastructure UK ‘Current Project’ as at 31 March 2015).

An investigation by Schools Week showed that the largest investor in PFI schools in the UK is a private equity firm, Innisfree, owning 18 different PFI projects covering 260 schools.

Immense profits accrue from PFI schools, and Innisfree illustrates the general level to be made from PFI. It paid out £14.5m in dividends in 2015, on top of the £5.3m salaries shared by the seven directors. Its director, David Metter, is himself worth £82m and ranks among the Forbes Rich List: he pays his profits into a trust based in Jersey.

As a result of the construction failings, in August 2016 the Scottish government announced a major inquiry into the scandal at Edinburgh PPP1. The Purpose and scope of the inquiry as agreed by the City Council may be found on their website (see meeting 14 June 2016, Item 7.1).